After a wonderful breakfast, we were lead straight to the Vet campus to our first session of the day – parasites. These are organisms which live on or in their host, often causing harm or death to the host. Imagine us recoil in horror as we were introduced to the tapeworm, monkey malaria, and snail fever. 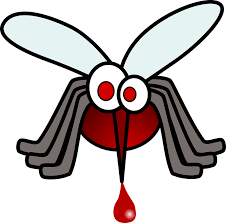 Once our stomachs stopped churning, we were split into groups and each assigned one of the parasitic diseases. Our group had snail fever. The task was to research its life cycle, what countries and ages were most at risk, and what prevention and control methods could be put in place.

Snail fever is also known as Schistosomiasis, caused by parisitic worms which are carried by certain types of freshwater snails. The parasite hatches and emerges from the snail underwater, and it can then penetrate the skin of a human when swimming, infecting its new host.

There is no vaccine available for snail fever, although treatment of the infection is simple by prescibing Praziquantel, a drug found in worming tablets for cats and dugs, for 1-2 days. Prevention is very important here, and the main method is education – avoid freshwater in countries where the parasite lives, boil water before you drink it, and head to a doctor if you think you’ve come in contact with contaminated water.

After that entertaining session, it was time for our debate. Our question was ‘Should we be banned from breeding certain dog breeds due to health issues?” We’d been split into groups and given a stance – our group was against. I was nominated as spokesperson, so I lead the introduction and the conclusion. 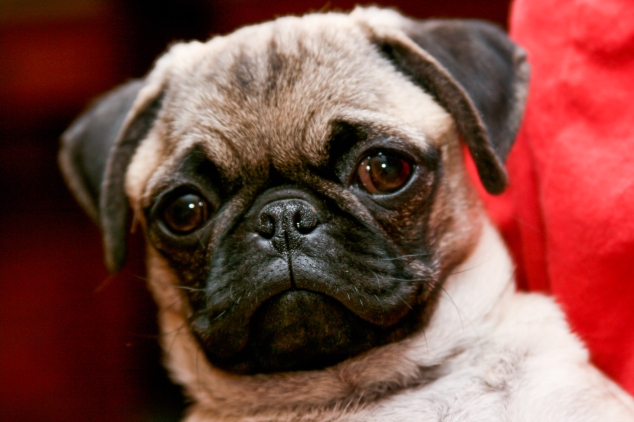 We covered the issues with breeding for coat colour rather than health, the strain on the show dog industry with unhealthy breed standards, and mainly focused on the idea that we should aim to improve their health rather than banning them completely.

If we campaigned for breed standards to be revised with the dog’s health as the key principle, then there is no need for the extinction of entire breeds.

The last session was by far the most interesting. Presented by DWAEC, we were introduced to a wide variety of tropical animals from pythons to hedgehogs to meerkats to owls. The traditional tarantula and scorpion were brought out too, to earn a few shrieks from the crowd. However, the guide was entirely focused on working people through their fear of arachnids, snakes, and so on. It was a perfect reminder that the ‘cutest’ animals are not always the friendliest.

We ended our last full day with a meal at TGI Friday’s, followed by an Open Mic night at the campus bar. My friends and I sneaked away to play cards instead. Making a fool of myself on stage has never really appealed to me.