I booked the Golden Circle tour with a company called BusTravel Iceland. They were efficient and organised throughout the trip. The commentary was quite dry and lacking in parts, leaving us to long periods of silence on the roads, but still informative. The free WiFi on the bus meant that I could stay connected on the go – a blogger’s dream.

We visited waterfall after waterfall, with a few geysers thrown into the mix. And yet each was more stunning than the last.

Our first stop was the Keriđ volcanic crater lake. With the soil formed from red volcanic rock, and the minerals collected turning the water into a striking teal colour, a lovely scenery is formed. Footpaths can either lead you down to the lake or around the crater edge. There is a small entrance fee but this is normally taken care of if you book with a tour company. 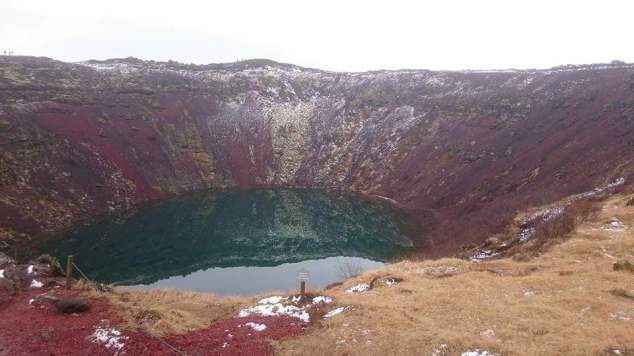 Faxi waterfall isn’t the biggest you’ll see on this route, but it is certainly pretty. The viewpoint at the edge of the carpark allows you to look out onto the water or you can head down the slope to view it from the bottom. It’s also known to be packed with salmon and therefore makes for a good spot for a fishing trip.

Gullfoss waterfall is the big one. There are three separate viewing platforms built into the hills, each allowing for a unique viewpoint of this iconic attraction. The story goes that Englishmen wanted to harness its power for electricity but were stopped by Sigríđur Tómasdóttir, the daughter of the owner. She led the campaign to protect the waterfall and is now known as the first environmentalist. 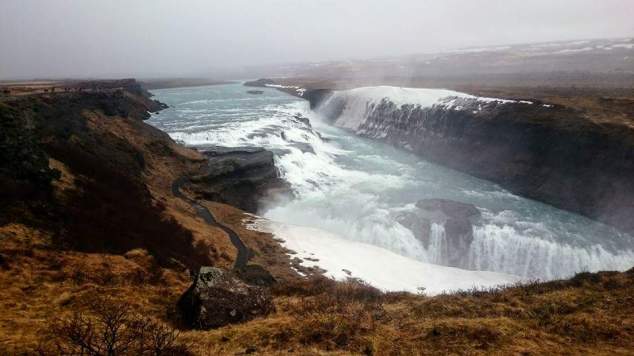 The Great Geysir is a geyser in southwestern Iceland but it’s activity has greatly decreased over the years. The nearby Strokkur geyser now steals most of its thunder, with eruptions every 4 to 8 minutes. 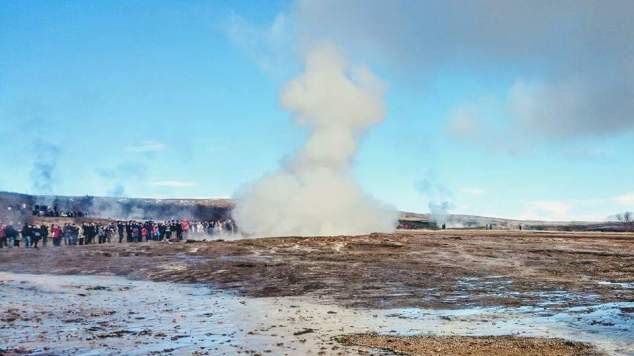 Our final stop was the Reykjanes Ridge. It separates the Eurasian and North American tectonic plates and has an average spreading rate of about 2.5 cm per year. Bridges have been erected to allow you to explore the ridge at your own pace. 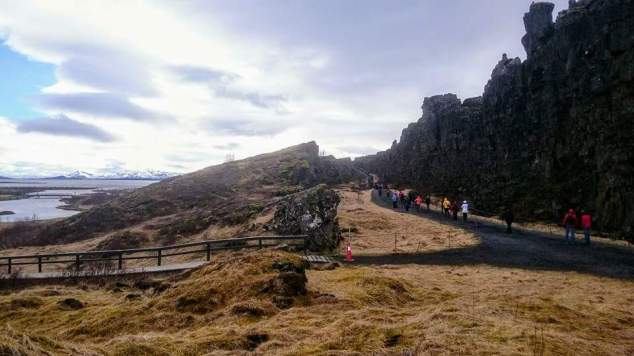 In short, whether you’re on a trip to learn about Icelandic history or just to snap a few photographs and make your friends jealous, the Golden Circle tour is the one for you! 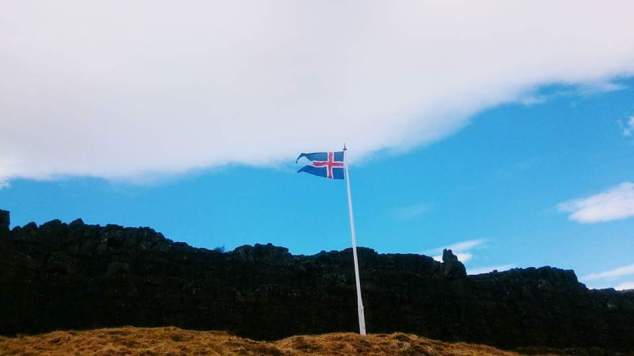